The segment, as the name suggests, was hosted by then-three year old Aiza Seguerra, who became endeared to the viewing audience after winning as a runner-up in the segment Little Miss Philippines in 1987. Aiza eventually became a main-stay host of Eat Bulaga! (at the time, the youngest television programme host), and became an acclaimed child star in the process.

Aiza's Kiddie Korner usually features funny antics and comic sketches with her co-hosts (Aiza was usually accompanied by fellow host Coney Reyes) and to headline her charisma and many talents.

The segment is credited also for being a platform in Aiza's rise to stardom, as well as expressions and actions which are trademarkedly Aiza's.

Later in the 1990s, the segment was renamed as Kiddie Korner to include Little Miss Philippines 1990 first runner-up Lady Lee in the segment. 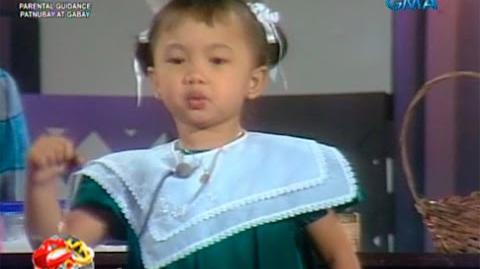 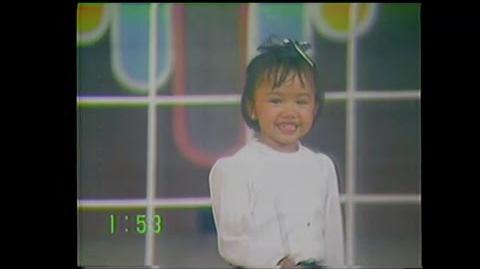 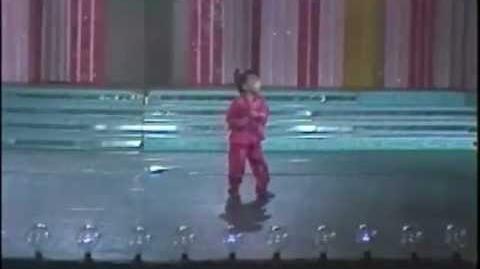 Aiza sings Bonggahan (1988)
Add a photo to this gallery
Retrieved from "https://eatbulaga.fandom.com/wiki/Aiza%27s_Kiddie_Korner?oldid=26770"
Community content is available under CC-BY-SA unless otherwise noted.